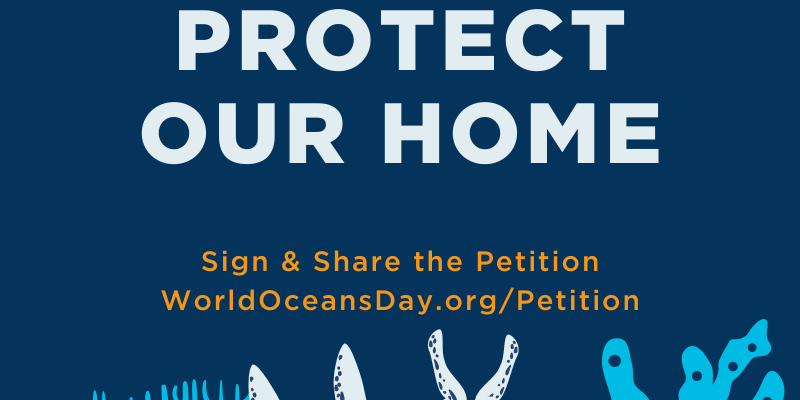 The Foundation for the WA Museum supports the discovery and protection of marine biodiversity. Today on #WorldOceansDay we share three of the ways we are able to work with the Western Australian Museum for the benefit of our oceans.

Woodside’s social contribution strategy focuses on creating capacity through long-term, strategic investment in its communities. The Foundation for the WA Museum has developed a unique and highly successful partnership with Woodside and the WA Museum spanning an impressive 20 years.

Delivering award winning education and research outcomes, the partnership has strong links to STEM (Science, Technology, Engineering and Mathematics). A visit to the WA Down Under Gallery at the Maritime Museum provides the WA community an opportunity to explore undersea worlds beyond reach, inspiring and educating children and adults about the diverse biology of Australia’s west coast. A fantastic outcome of the thousands of research hours spent in the field surveying over 2,500 kilometres of WA’s North West coast, collecting over 55,000 animal and plant species for the Woodside Collection and discovering a remarkable 1,000+ new species with further new discoveries yet to be revealed as research of the raw materials continues.

Woodside’s ongoing 20-year commitment to the Foundation and the WA Museum was further reinforced with Woodside demonstrating leadership and foresight as the first corporation to take up a New Museum Naming Rights opportunity. The Woodside Learning Studio at the New Museum, Perth will offer a unique, creative learning environment that embodies contemporary lifelong learning practice.

Importantly, this ongoing partnership has enabled the creation of the endowed Woodside Marine Biodiversity Fund which was established to generate a sustainable source of funding that will support the Museum’s Woodside Collection and associated partnership initiatives in perpetuity. 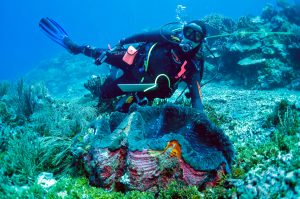 An extract from independent.co.uk

Nerida Wilson couldn’t take her eyes off the computer screen. Some 2,000ft beneath the research boat she was aboard, a creature drifted past in the shape of a vast, galactic swirl. By her team’s estimates, it was 150ft long.

“It looked like an incredible UFO,” says Wilson, a senior research scientist at the Western Australian Museum.

She and her colleagues documented this organism with the help of SuBastian, a remotely piloted deep-sea robot, during a March expedition on the Falkor, a research vessel operated by the Schmidt Ocean Institute. Their mission is to understand what lives in the deep waters off Australia’s western edge. And the coiling stringy mass they have just found is a siphonophore, the first spotted off Western Australia and potentially the longest organism in the sea.

The longest previously known marine creature is the lion’s mane jellyfish – its tentacles can be up to 120ft long. By comparison, blue whales, while the most massive creatures ever to have lived, are nearly 100ft long.

Each siphonophore is a colony of individual zooids, clusters of cells that clone themselves thousands of times to produce an extended, string-like body. While some of her colleagues compare the siphonophore to silly string, Wilson says the organism is much more organised than that.

The team aboard the Falkor captured 181 hours of footage during its trip, including the images of the spiralling siphonophore. The SuBastian also brought back samples of deep-sea creatures living in Australian waters nearly 15,000ft down, in Cape Range and Cloates Canyons.

“What’s fascinating about this particular part of the world is that it has not been explored,” says Jyotika Virmani, executive director of the Schmidt Ocean Institute. “Any time people go down into the deep sea, it’s so vast and yet so unexplored that it’s very easy to make new discoveries and to see something we’ve never seen before. It is like being on a new planet.” 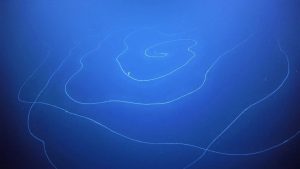 FameLab went completely online in 2020. We’ve shared below the semi-finalists whose presentations included ocean based content. Every day is a good day to learn something new!

Charlotte Birkmanis from the University of Western Australia presenting ‘Where do our sharks roam?’