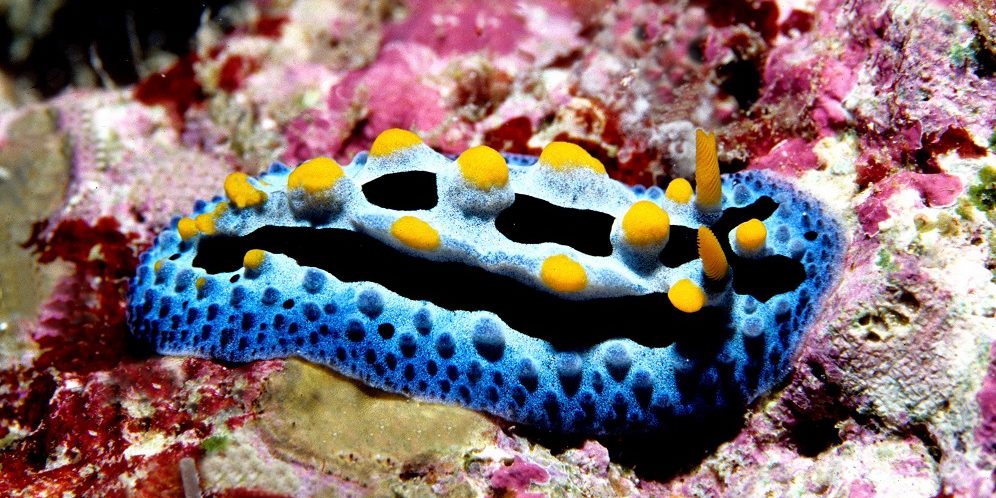 Since 1998, Woodside has partnered with the WA Museum to understand the biodiversity of northwest Australia in the Dampier Archipelago and the Kimberley regions. The Foundation for the WA Museum has become increasingly involved in the partnership since 2003 and has worked with the Museum and Woodside to explore project opportunities and develop and support the relationship.

Researchers have surveyed 315 sites across 575,000 square kilometres of ocean off the Kimberley coastline, collected more than 55,000 marine animal and plant specimens, and discovered more than 700 species new to science.

The knowledge gained is being used by managers, decision-makers and the community to contribute to biodiversity conservation and natural resource management, and will help guide the future of sustainable development, business and conservation policies and the assessment of natural heritage values.

Material collected during the project partnership is housed at the WA Museum, and available to scientists and researchers around the world. Work to examine and identify the specimens collected is continuing.