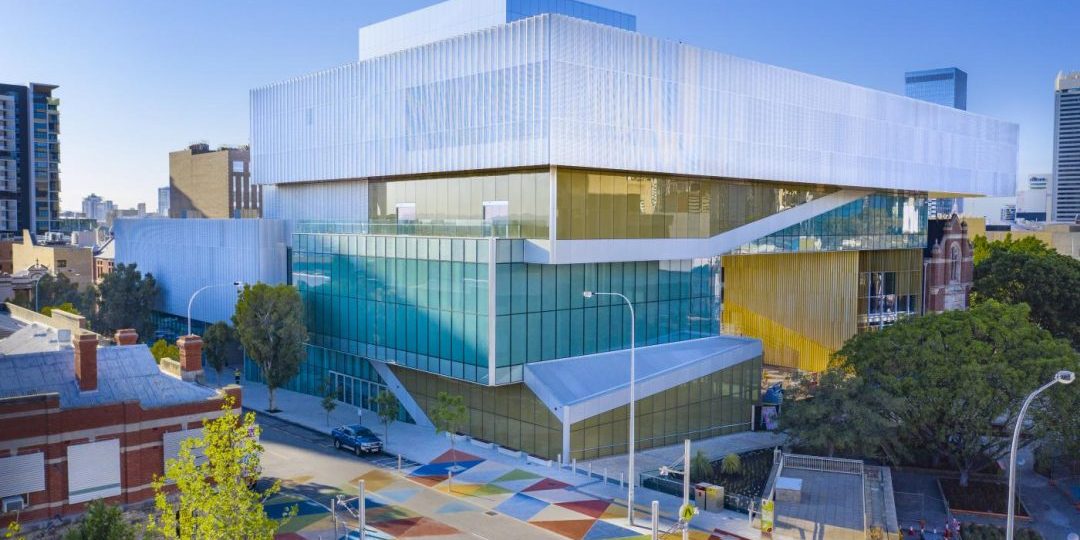 The Foundation for the WA Museum wishes to congratulate the WA State Government for its continued commitment to deliver a world-class New Museum for Western Australia.

Construction of the New Museum has reached practical completion, on time and within budget, and today, Culture and the Arts Minister David Templeman, unveiled the redeveloped buildings in front of media and invited guests.

The New Museum is a significant landmark cultural infrastructure project for the State, which integrates contemporary architecture with stunning heritage-listed buildings.

Nev Power, Chair, Board Directors and Jenny Allen, CEO of the Foundation for the WA Museum also congratulated the Government for announcing that no general admission fees would be charged in the first eighteen months after opening.

“The Government has been very generous in waiving general admission fees for the New Museum for this period after doors open in November 2020,” Nev Power said.  “The people of Western Australia and visitors to this State will benefit greatly, as their New Museum will be accessible to all.”

The Foundation would also like to congratulate the New Museum project being named among six national finalists for the 2020 Australian Construction Achievement Award.  This prestigious Award showcases world-class solutions and excellence in construction projects.

The Foundation for the WA Museum provides meaningful and sustainable financial support, education and research opportunities, together with advocacy through partnership with the private, public and third sectors in support of the WA Museum.