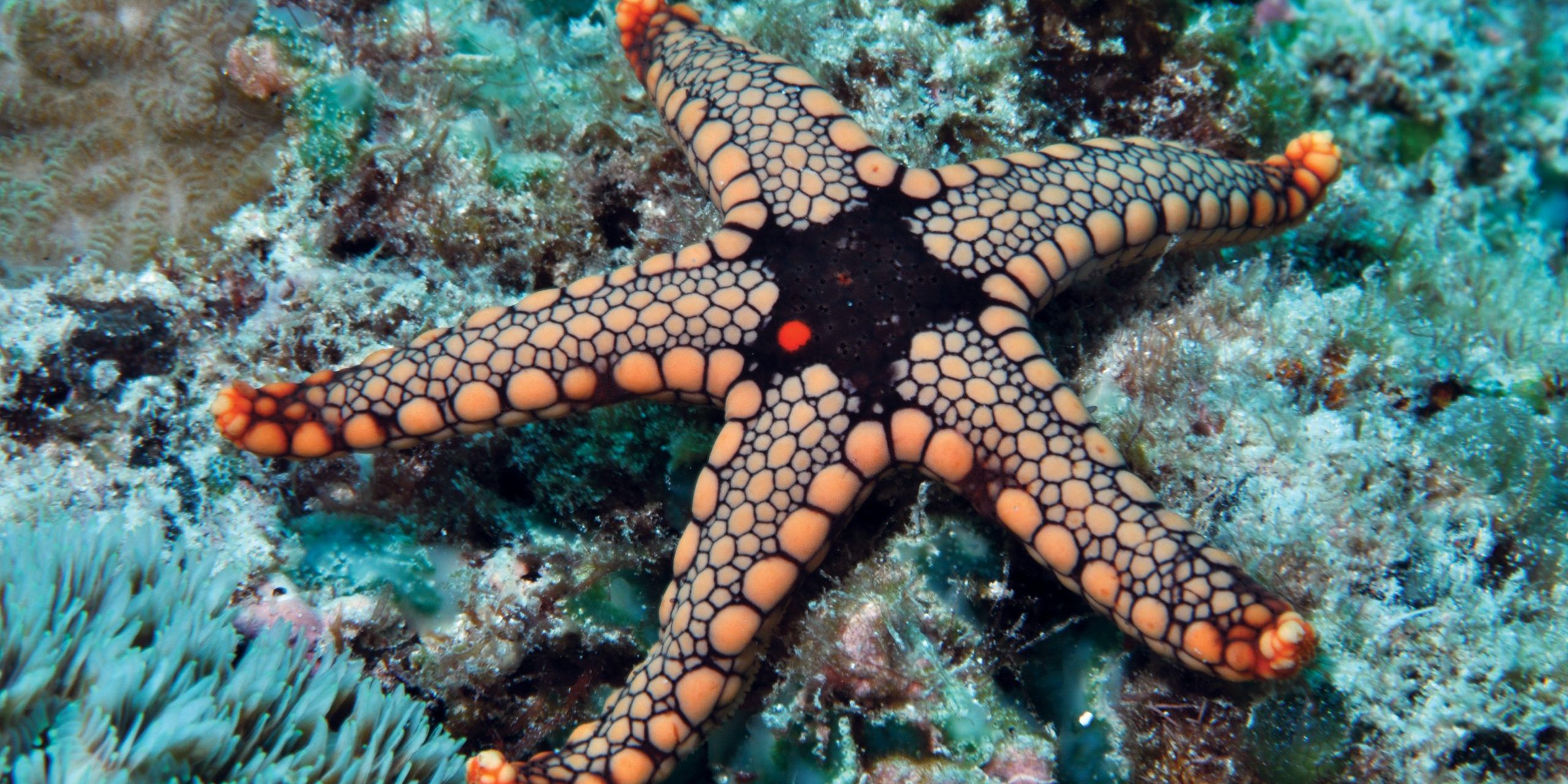 Loisette created the book using field notes from her biological expeditions to the far-flung coasts of Western Australia.

She is one of only two scientists in Australia who specialise in echinoderm (marine invertebrates including seastars, brittle stars, sea cucumbers, sea urchins, sand dollars, and crinoids) taxonomy, making this book a significant contribution to science.

She has painstakingly captured some 60 years of research and understanding of WA’s massive coastline in this one field guide. Her colleagues here at the Museum are incredibly proud of her many achievements and are indebted to her as a scientist and pioneer in her field.

Loisette’s career began shortly after graduating in 1956 with a Master of Arts in Zoology. She joined our Department of Marine Invertebrates (Zoology) in the 1960s.

Sir David Attenborough, a valued friend and supporter of the WA Museum has been quoted saying “No one will protect what they don’t care about. And no one will care about what they have never experienced.”

Loisette Marsh and Jane Fromont’s Field Guide to Shallow Water Seastars of Australia lets us all experience the extraordinary beauty of sea stars with intellectual interest, and with that experience gives us the ability to understand and care for them and their place in the natural world.

The Foundation is enormously proud to have been able to assist in the sponsorship of this project enabled by a research partnership with Woodside spanning more than 20 years.

The Foundation is enormously proud to have been able to assist in the sponsorship of this project.

Seastars are some of the most beautiful and intriguing animals living in our oceans. Their shapes, diversity of colours, sizes and surface patterns are unique and amazing. Found from the deep sea to the shallow waters of intertidal areas, these ‘stars of the sea’ are often encountered by swimmers, snorkellers and divers, or even washed up on shore after storms and wild seas. This comprehensive guide covers over 200 species of shallow water seastars found in Australia, how to identify them, where they live, what they eat, when and how they reproduce, and many other fascinating aspects of their biology.