Mid-Cretaceous vertebrate from the Pillawarra Plateau 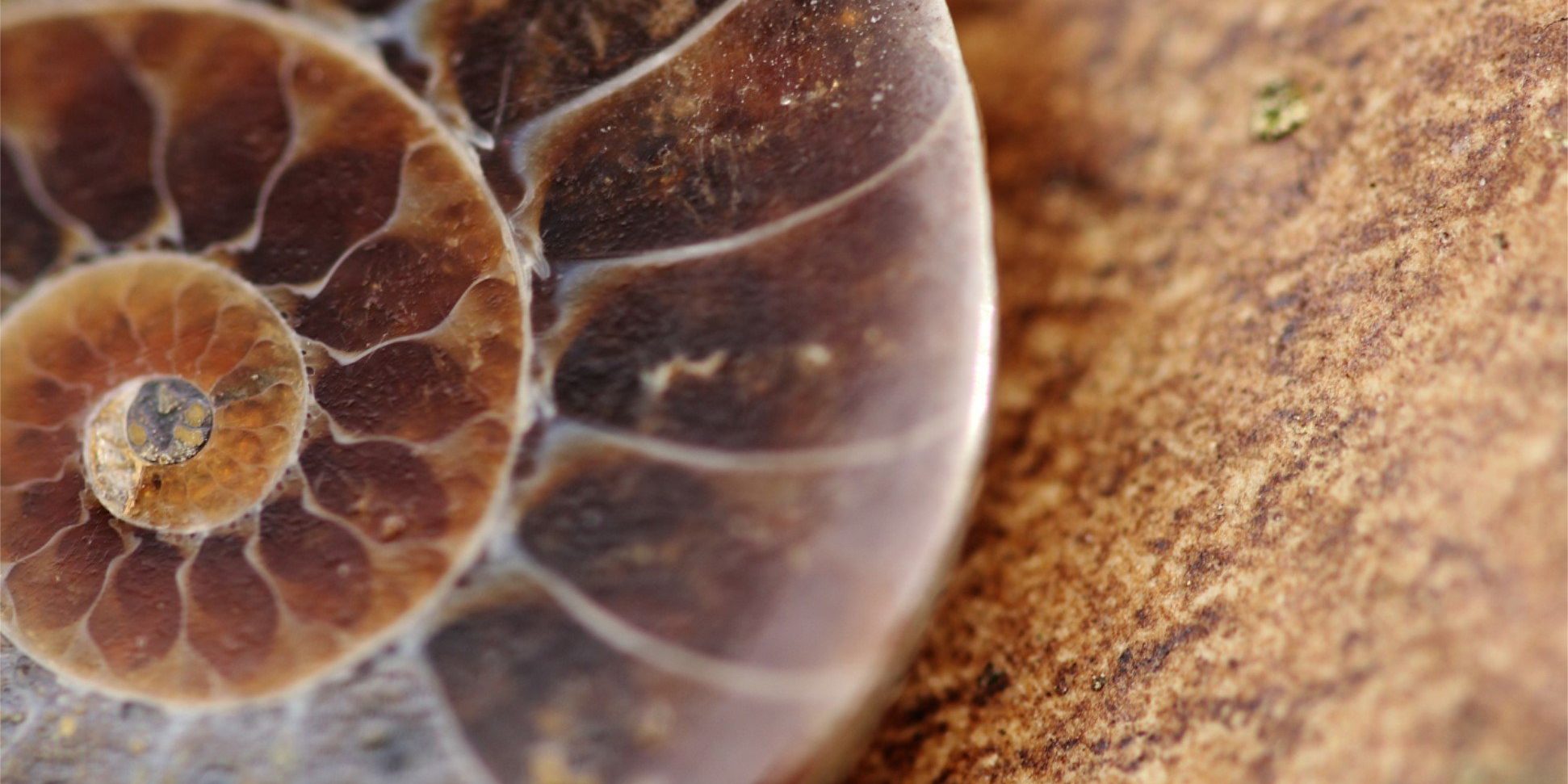 These are the 120 million-year-old teeth of an extinct marine reptile called Coniasaurus, found by WA Museum scientists this year in Kalbarri, north of Western Australia. There were no reports of this group of marine lizards in the Southern Hemisphere until now – it is quite an achievement of a small marine lizard built like a shoe string, to not only survive in the open ocean but to spread across the globe!

This new information about coniasaurs would have remained unknown had it not been for the support of the Foundation for the WA Museum. Over the past year the WA Museum’s scientists have been beavering away on amazing projects and research. Annually, thanks to the generosity of the Minderoo Foundation, the Foundation awards annual grants to valuable and significant WA Museum projects such as this. We will share more exciting projects with you in future posts.