Illuminating Biodiversity of the Ningaloo Canyons 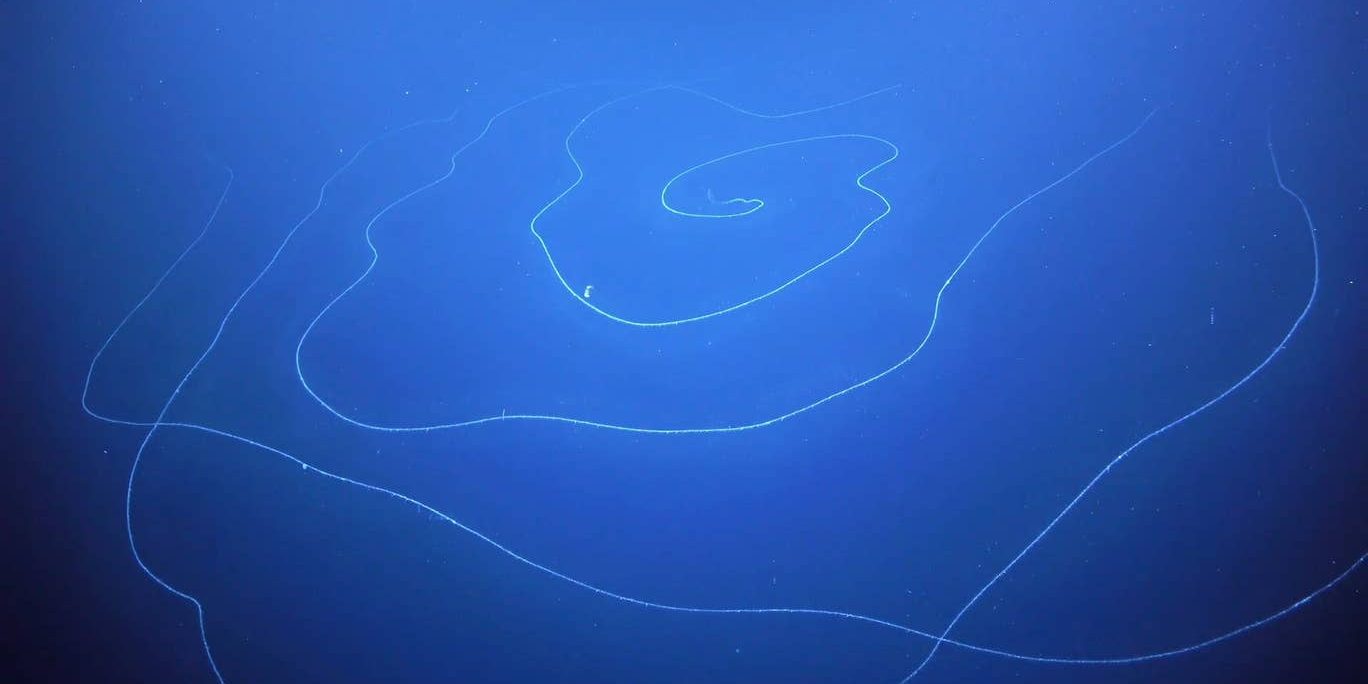 We are proud to have supported this WA Museum science expedition via our Woodside Biodiversity Fund.

Scientific expeditions and new discoveries take years of planning. WA Museum Chief Scientist, Nerida Wilson, is no stranger to either but this latest Ningaloo Canyons Expedition was unlike any other the WA Museum team have been on.

Last week saw the return of the Schmidt Ocean Institute’s R/V Falkor which took a WA Museum science team to groundbreaking new depths. The aim was to investigate the animals that inhabit the very deep (up to 4,500 metres straight down) depths of the Ningaloo Canyons. During 20 dives equating to 181 hours of exploration, the team collected the first giant hydroids in Australia, discovered large communities of glass sponges in Cape Range Canyon, and observed for the first time in Western Australia the bioluminescent Taning’s octopus squid, long-tailed sea cucumber, and a number of other molluscs, barnacle and squat lobster species.

The hero image of the expedition must be the discovery of an estimated 150-foot siphonophore—seemingly the longest animal ever recorded.

We asked Chief Scientist, Nerida Wilson, what it means to have the support of the Foundation for expeditions like this.

This intensive, expensive work is only possible through the interest and philanthropic support of others around us, and for that we are endlessly grateful. Science is a collaborative endeavour, and so is making it all happen. With our partners, we were able to facilitate the first exploration of two East Indian Ocean Canyons, and begin to understand what these incredible habitats mean for the animals that live in them.

You can see the highlights in this great wrap up video.

Our Artefact Circle Donors will have the privilege of hearing from Nerida in person within the next 12 months, speaking about this expedition, along with the opportunity to ask questions. We look forward to sharing more on this with you.