Evidence that wombats are alive and well in Western Australia 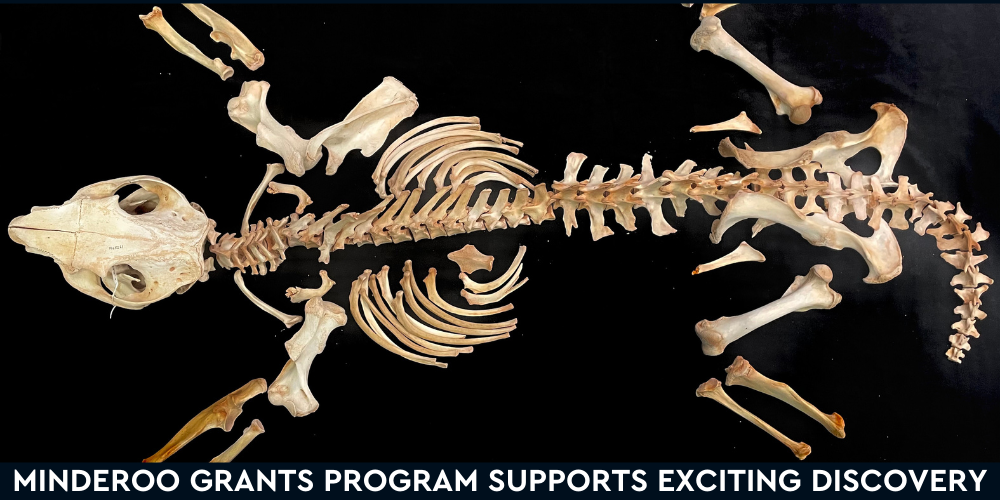 Wombats in Western Australia – feared to be extinct in the 1980s – are alive and well.

Dr Travouillon said the find was exciting for Western Australia and good news for the marsupial.

“Wombats in Western Australia were almost completely extinct as a result of the introduction of European Rabbits,” he said.

The fieldwork was funded by the Foundation for the WA Museum through support received from the Minderoo Foundation. It aimed to collect and compare specimens from the Nullarbor, updating the mammal fossils and inland snail specimens which were last collected between the 1960s to early 2000s.

This project was one of the five projects selected as part of the 2021 Minderoo Grants Program.

To learn about the other significant discoveries made in this project, head to https://bit.ly/3H5M3dn