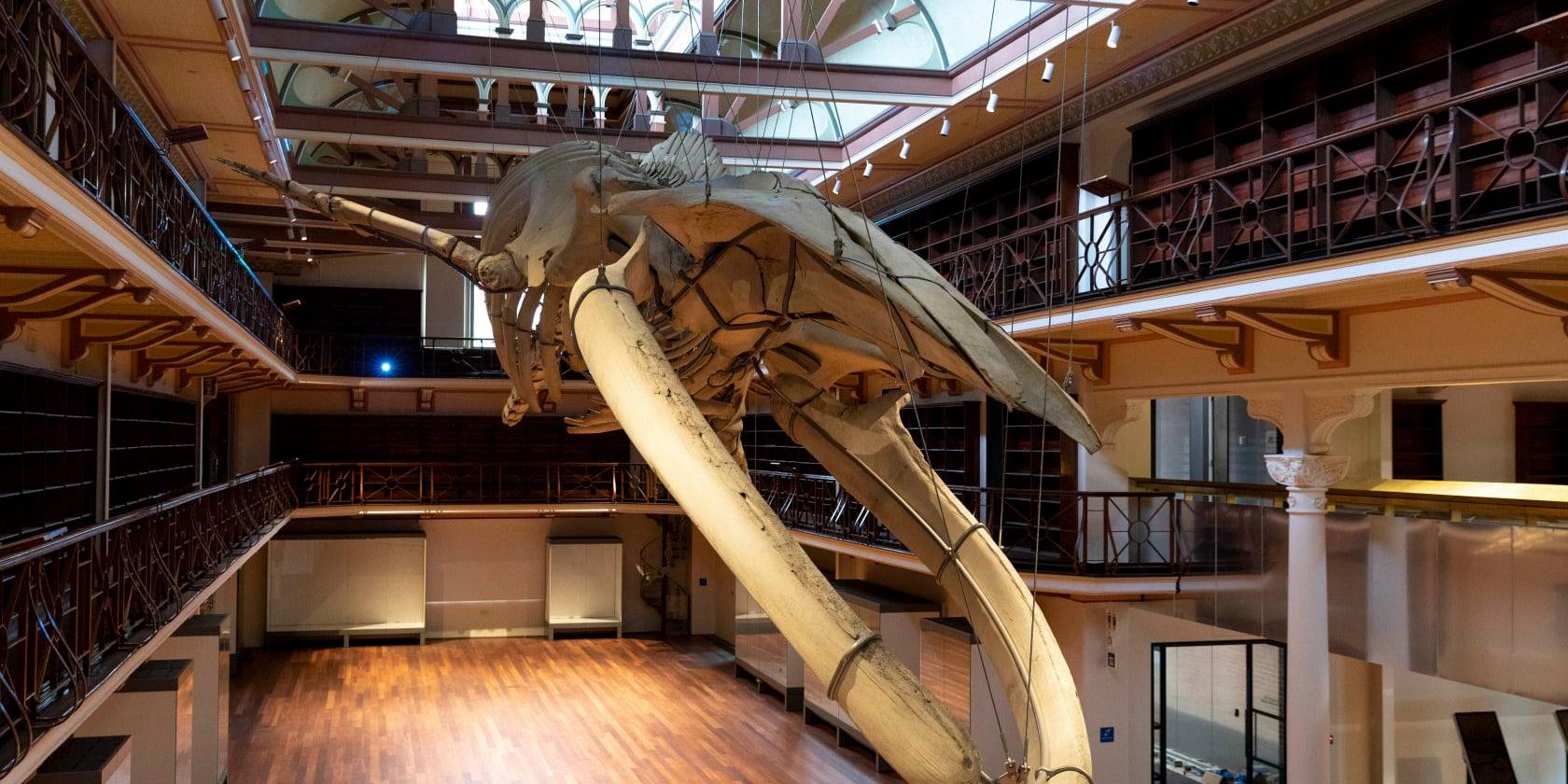 Our Early Bird Winner in the Channel 7 We Love Museums Lottery is…… (insert drum roll here).

Ian won with ticket number 2904. Ian’s ticket will also give him a chance to win the Major Prize Package worth up to $40,000.

When we spoke to Ian earlier today he said he was very happy to win. When the Hackett Hall (now part of the WA Museum Boola Bardip) was our Western Australian State Library, Ian worked there and still remembers where his desk was. Ian said, “I’m looking forward to seeing all the beautiful architectural features revealed once again in Hackett Hall.” He also has fond memories as a child in the 1960’s of looking at Otto the Blue Whale under a tin shed!

Ian’s Early Bird Prize is a private tour of the WA Museum Boola Bardip and two nights at the Alex Hotel with breakfast. Congratulations Ian!

Built in 1913 as an extension to the original State Library, Hackett Hall is steeped in history.

Suspended from the central hall is the Museum’s blue whale. Found washed ashore in Busselton in 1897, this 24-metre skeleton is positioned in a dynamic lunge-feeding position.