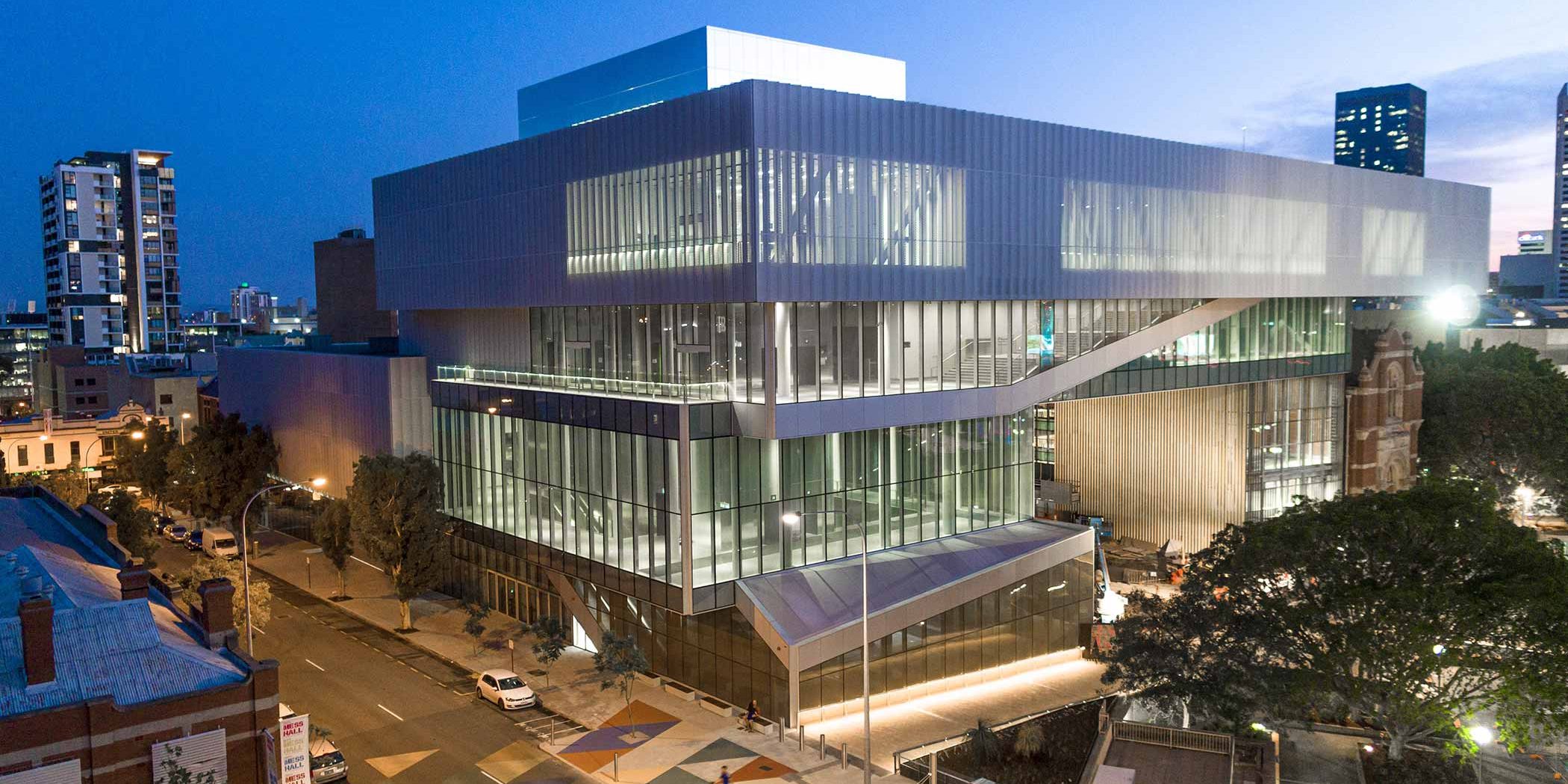 The MAGNAs are open to all Australian cultural collecting institutions and give acknowledgement for excellence and innovation in the sector.

Culture and the Arts Minister David Templeman said the awards recognised the outstanding achievement of the new museum.

“Designed with a ‘people first’ approach, it is a museum of and for the people of Western Australia and is a centre of cultural excellence that positions Perth and this great state as a premier cultural tourism destination,” Mr Templeman said.

World class museums rely on investment to remain both relevant and innovative. The vibrancy and value the WA Museum will receive from the Foundation in years to come through the generosity of its supporters, is as equally exciting as the museum itself and its newly acquired national recognition.

The Foundation is proud to continue its commitment to securing the future of the WA Museum through cultivating and developing relationships with individuals, organisations, and community groups who understand the critical role that museums play in society.