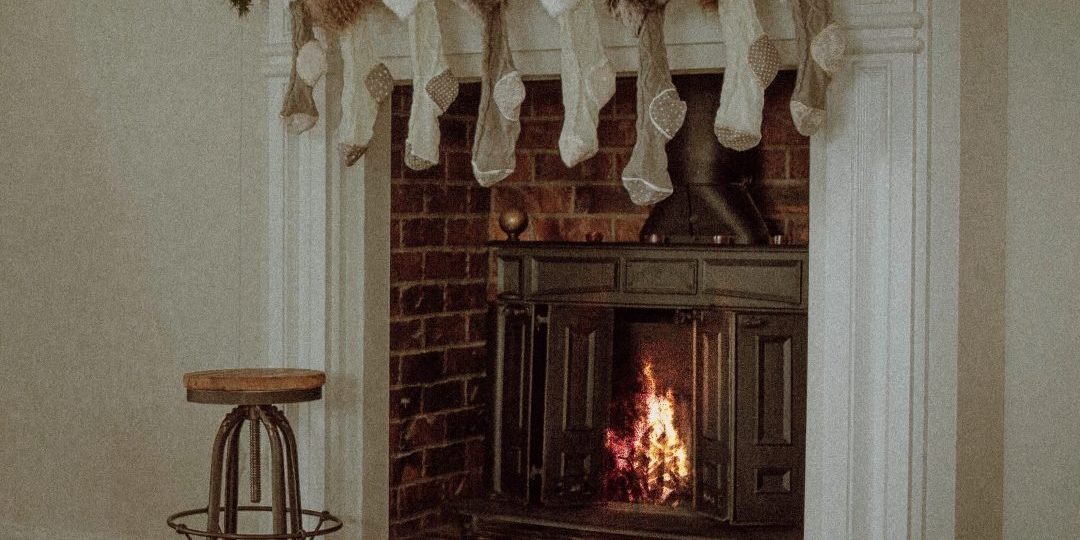 When Christmas comes around each year, there are certain traditional elements that tend to appear. From robins and mistletoe to stockings and candy canes. All these iconic Christmas emblems share a heritage of giving and sharing. Is there another you know of? Send it through to us at foundation@fwam.com.au and we’ll add it in.

In the 1880’s, postmen in the UK wore bright red coats. When their whole outfit was put together, their colouring resembled that of a robin and they were therefore given the nickname. At Christmas time, it was the ‘Robins’ who brought the cards and gifts from relatives far and wide.

Artists began to illustrate the Christmas robin with a card in it’s beak and the tradition was born. In Australia we only tend to see scarlet robins in the winter in certain areas of the country.

Stockings on the Fireplace

There is folklore that tells us of a Christmas once upon a time when Saint Nicholas was travelling through a small village. In the village lived a father of three daughters. The family were poor but proud. The father could not afford to marry off his daughters but would not accept charity.

Saint Nick heard of his plight and on his way through the village, he threw three bags of coins down the chimney. Legend has it the three bags landed in the stockings that the daughters had hung by the fireplace to dry that night. In the morning, the father was overjoyed at the small fortune and was able to marry his daughters so they no longer faced a life of spinsterhood thanks to the generosity of Saint Nick.

The mistletoe plant is a symbol of love and friendship in Norse mythology. The tradition of kissing under a sprig of mistletoe stems from the UK. Originally the idea was to pick a berry off before each kiss. When there were no more berries left, there was no more kissing allowed!

In Australia we have over 90 of our very own species of mistletoe. The mistletoe is spread by birds and grows from other trees. In Perth we have our own mistletoe suburb; Coolbinia is a Nyoongar word for mistletoe.

There are several stories of why we see candy canes at Christmas. The most likely is that European sweet makers cashed in on the shepherd’s crook from Christmas bible stories. Another possible story is that a choirmaster was worried about children sitting still for a long nativity service and shaped the candy as a J for Jesus.

We do know the inventor of the ‘Keller Machine’, which first automated the turning of the candy cane hook in the 1920’s, was a Catholic priest by the name of Gregory Harding Keller.